Stockholm municipality is a green city and just over 40 percent of the land consists of parks and green areas. Here you will find large hiking areas, fine parks and promenades as well as small district parks. Stockholm’s nature is characterized by its special location between Lake Mälaren and the Baltic Sea and through Mälardalen’s mild climate with cultivation zone II corresponding to Skåne’s inland. Despite over a thousand years of influence of people through buildings, the construction of streets, roads and squares, as well as parks and green areas, there are only a few kilometres from Stockholm City’s completely original nature areas.

In the following link you can find information that will help you enjoy Stockholm.

Big and small. Well-visited museums and unique gems. Classics like the Vasa Museum and newcomers like the ABBA Museum and Fotografiska. Stockholm has hundreds of museums and attractions to visit. Here are ten of them you just can’t miss! 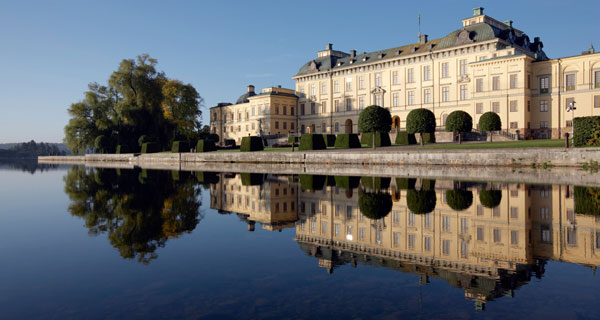 As Stockholm is a hub for Scandinavian design, it is only natural that many restaurants in the city have embraced the Nordic design philosophy of functional minimalism in the decoration of their dining rooms. Here are some tips on restaurants where the decor contributes to an unforgettable experience! 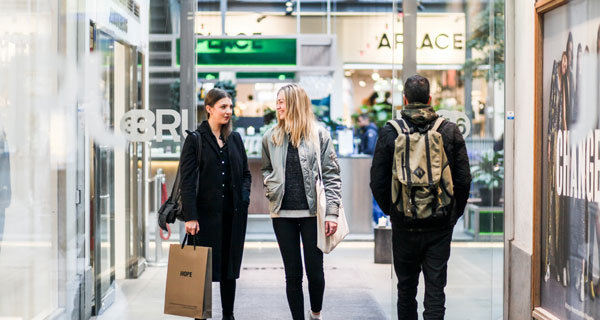 Djurgården has a long history as a place for recreation and entertainment. Since the 18th century, the Stockholmers have applied to Djurgården, which was already a royal land. Several different kings have used Djurgården as hunting ground. The area where the Nordic Museum is located is therefore still known today as Lejonslätten. 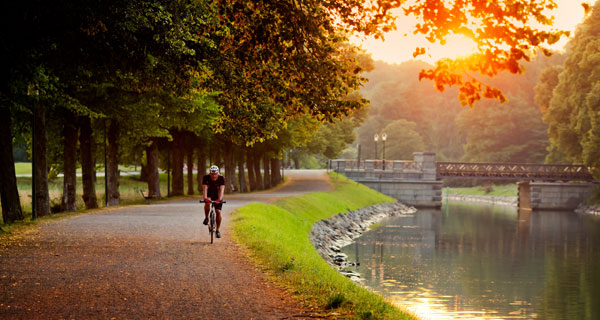 The archipelago area of Stockholm is great for everyone to experience and enjoy. Forty areas are open all year round for you as visitors. Welcome out and see another amazing apect of the city! 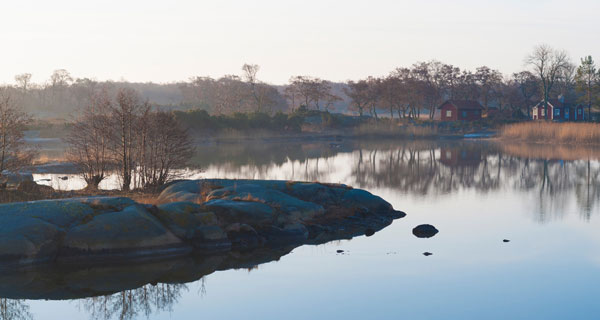